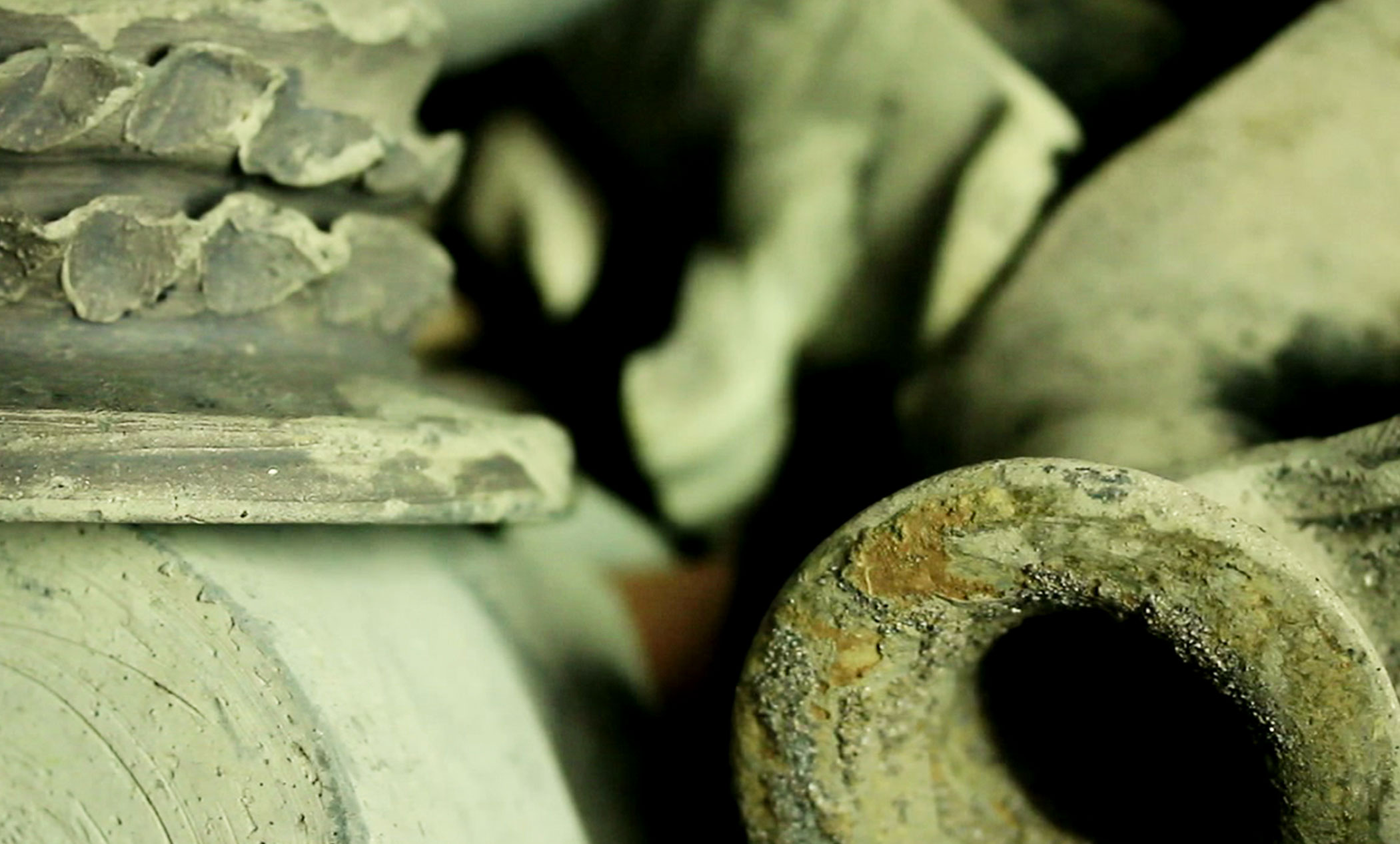 KALEO WAS APPOINTED TO FOLLOW ALL THE STAGES FROM EXCAVATION TO RESTORATION, FROM 2011 TO 2013 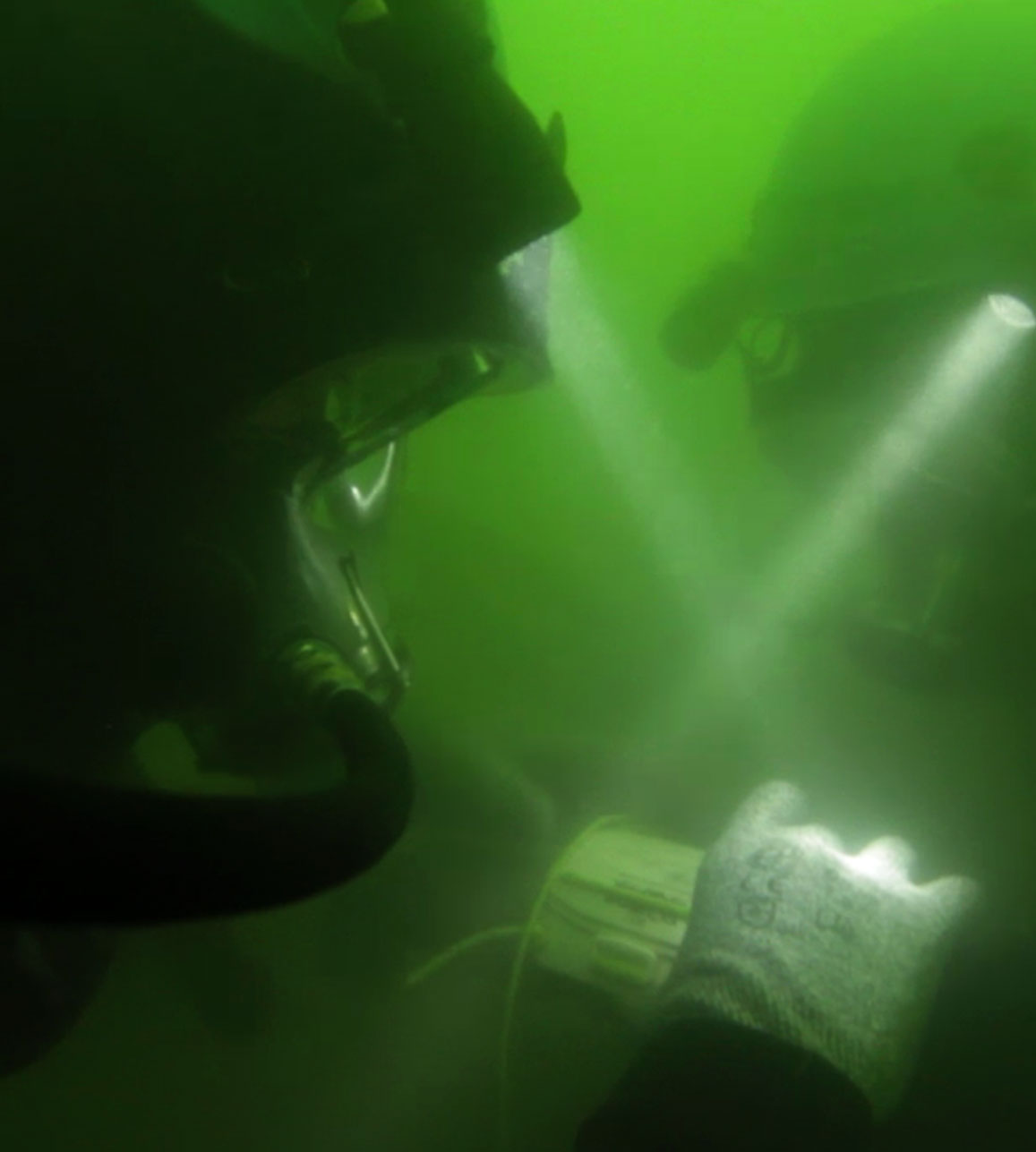 Kaléo produces all the audiovisuals for the Musée Départemental Arles Antique and defines the media strategies for the Arles-Rhône 3 archaeological site. 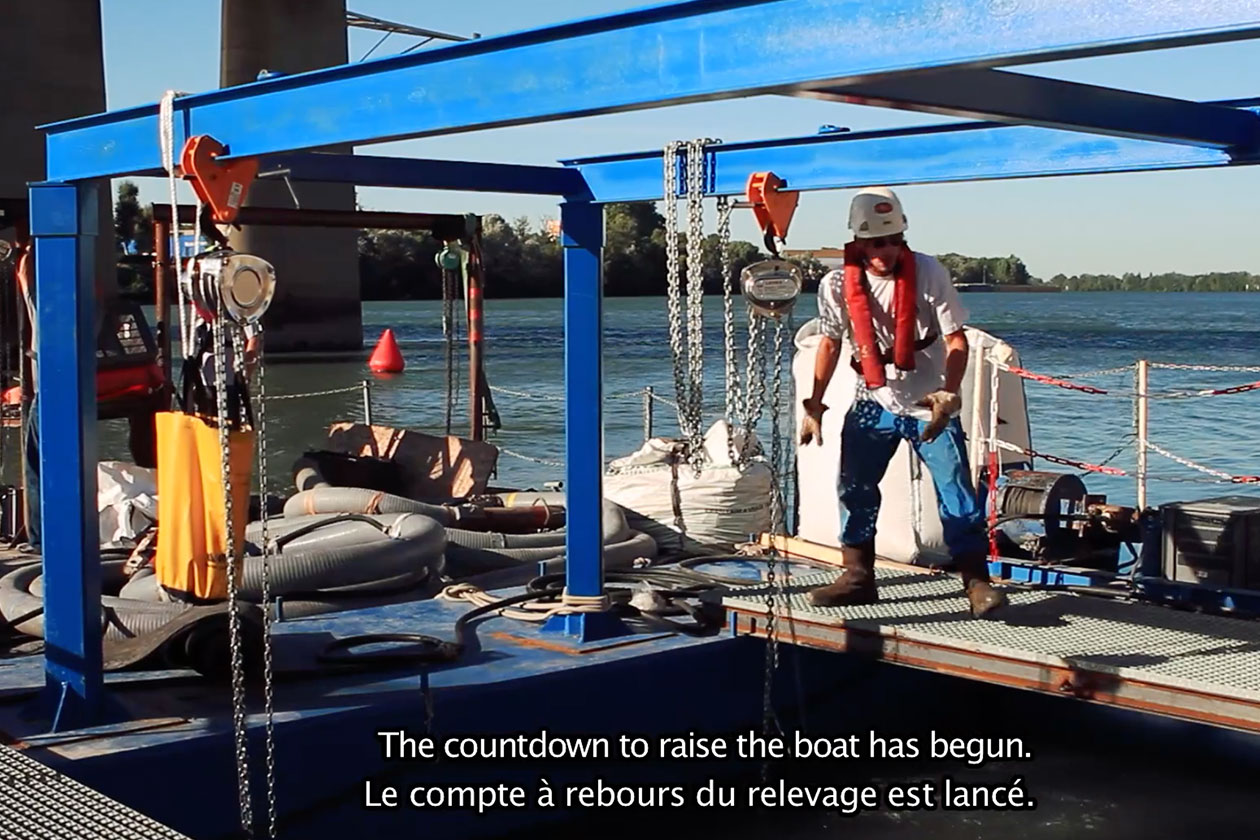 IN 2004, AT THE BOTTOM OF THE RHÔNE, A BOAT COVERED WITH NUMEROUS SEDIMENTS… NO ONE COULD HAVE IMAGINED THAT ONE OF THE BEST PRESERVED BOATS FROM THE ROMAN ERA HAD JUST BEEN DISCOVERED… CLASSIFIED AS A NATIONAL TREASURE, THE BARGE IS THE SUBJECT OF A MAJOR ARCHAEOLOGICAL OPERATION 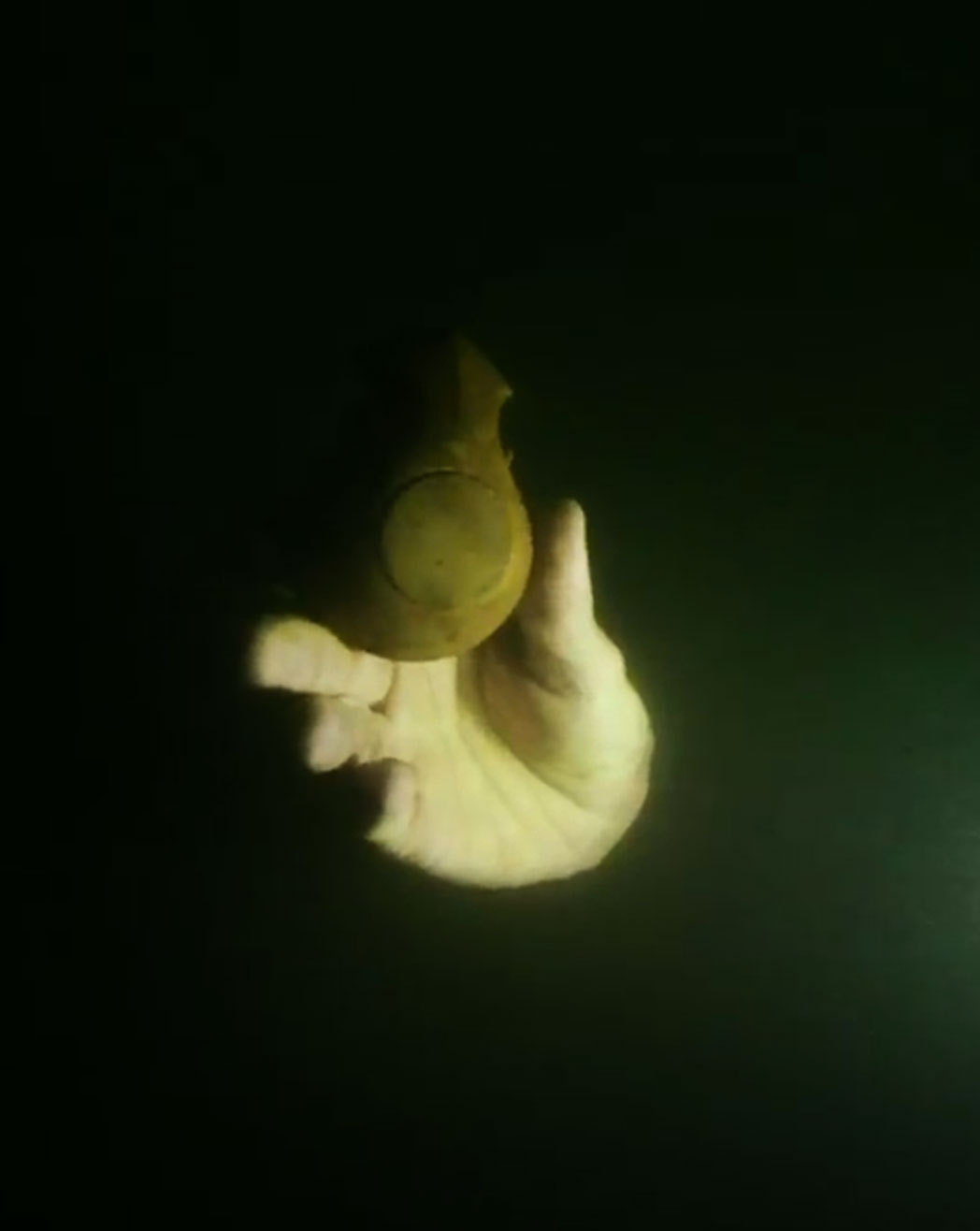 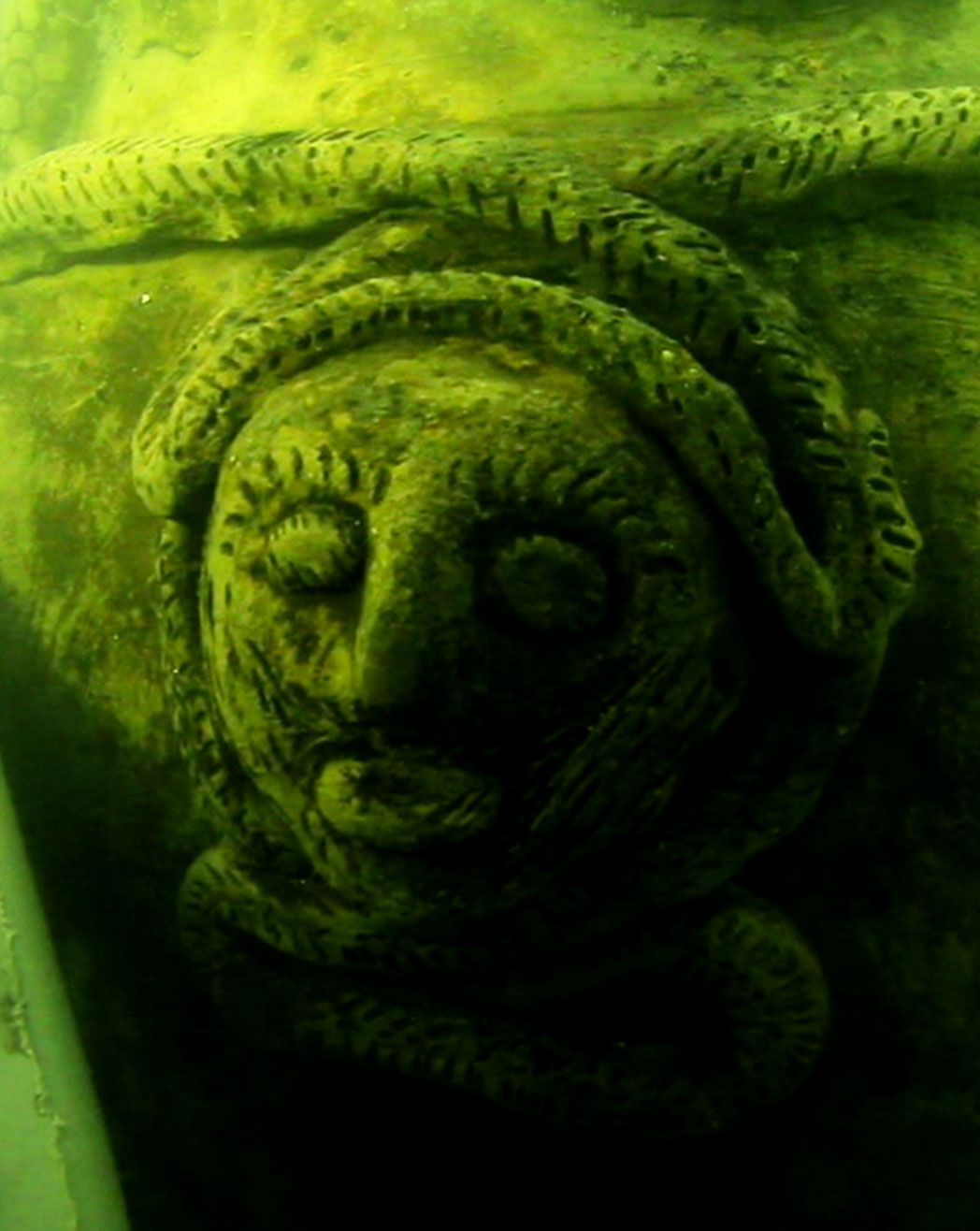 ARCHAEOLOGICAL HYPOTHESES EMERGE PROGRESSIVELY, IN THE TUMULT OF THE CONSTRUCTION SITE

Broadcast on the Internet in the form of a 6-episode webdoc, on television channels (M6, TF1, France 3, BFMTV, etc.) and in magazines (National Geographic)

“Kaléo followed these steps, from the excavation to the installation in the museum, from 2011 to 2013 ! THE FILMING REQUIRED THE MOBILISATION OF IMPORTANT MEANS WITH CLASS 2B DIVING CAMERAMEN“.

Since 2003 Kaléo has been developing audiovisual and digital experiences at the heart of exhibition or new media scenographies, with a sensory and creative touch